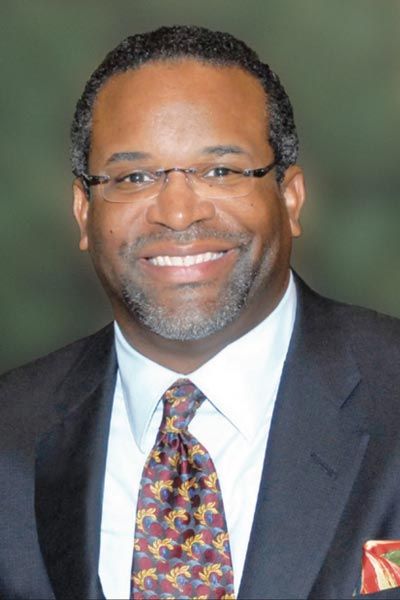 Vice President for Diversity and Community Engagement, The University of Texas at Austin

Dr. Gregory J. Vincent has served as Vice President for Diversity and Community Engagement at The University of Texas at Austin for the last decade, pioneering new organizational models so that the award-winning Division of Diversity and Community Engagement could become one of the most comprehensive and innovative of its kind in higher education.

Since Dr. Vincent’s appointment by President William Powers Jr. in 2005, the Division of Diversity and Community Engagement has grown to encompass a $50 million budget and more than 400 employees, 50 units, and 300 community partners. The division includes the exemplary UT Charter School System, the Office for Inclusion and Equity, the Community Engagement Center, the University Interscholastic League, and the Hogg Foundation for Mental Health. The division also has the highly regarded Academic Diversity Initiatives-Student Engagement (ADI-SE), which comprises school partnerships, student engagement, and pre-college endeavors that work to increase the number of firrst-generation college students and students from underrepresented populations in the higher education pipeline. ADI-SE has effectively influenced the educational pipeline from Pre-K to Ph.D. Other initiatives in the division’s portfolio, like the Multicultural Engagement Center and the Social Justice Institute, focus on building partnerships to solve challenges related to social justice, campus culture, equity, and access. Dr. Vincent also directs the Thematic Faculty Initiative that has resulted in over 60 faculty hires and serves as the principal investigator of three nationally competitive grants. In addition, the division has been recognized through the INSIGHT Into Diversity, Higher Education Excellence in Diversity (HEED) Award annually since 2012, the 2014 President’s Higher Education Community Service Honor Roll, and the Carnegie Foundation’s 2015 Community Engagement Classification.

A native of New York City, Dr. Vincent earned his bachelor’s degree from Hobart and William Smith Colleges, his law degree from The Ohio State University Moritz College of Law, and his doctorate from the University of Pennsylvania. He is currently a professor in the School of Law and holds the W. K. Kellogg Professorship in Community College Leadership.

From 2003 to 2005, Dr. Vincent served as vice provost for institutional equity and diversity and law professor at the Univer- sity of Oregon. From 1999 to 2003, Vincent served as vice provost for academic a airs and campus diversity and law professor at Louisiana State University. From 1995 to 1999, he served as assistant vice chancellor for Academic a airs at the University of Wisconsin-Madison. In Ohio, Dr. Vincent served as the assistant attorney general and successfully argued several major civil rights cases before the Ohio Supreme Court. He was also vice president and lead counsel for Bank One.

Dr. Vincent has received numerous community awards and recognitions, most recently the 2015 CADE Distinguished Service Award from the Commission on Access, Diversity and Excellence (CADE) of the Association of Public and Land- grant Universities (APLU), the Alpha Kappa Alpha Global Impact Award, the Whitney M. Young Legacy Award from the Austin Area Urban League, the Texas Diversity Council Trailblazer Award, the Grand Sire Archon Award from Sigma Pi Phi Fraternity, Inc., and the Moritz College of Law Alumni Award for Community Service. Other honors include the 2011 DeWitty/Overton Freedom Award from the Austin NAACP, the Marks of Excellence Award from National Forum of Black Public Administrators, the 2014 Merit of Achievement Award from Alpha Phi Alpha Fraternity, Inc., Kappa Alpha Psi’s Distinguished Citizen Award, and the 2007 Texas Exes Faculty Excellence Award. He has served as board chair for many nonprofit and community organizations, including the Austin Area Urban League and Communities in Schools, and he is former senior warden of St. James’ Episcopal Church. Dr. Vincent currently serves on the standing committee of the Episcopal Diocese of Texas and the board of trustees of the Bishop Quin Foundation. He is a life member of Alpha Phi Alpha Fraternity, Inc., a member of Sigma Pi Phi Fraternity, and president of 100 Black Men of Austin.

Dr. Vincent is married to Kim Vincent, an attorney in private practice. Their three adult children graduated from Louisianna State University, Spelman College, and The University of Texas at Austin. 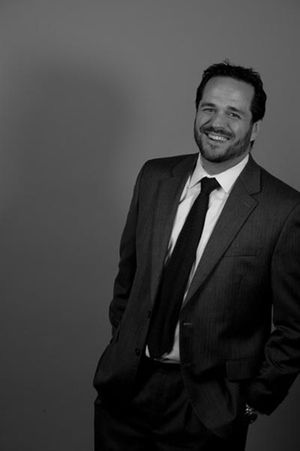 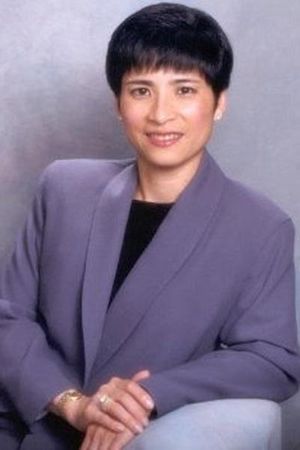 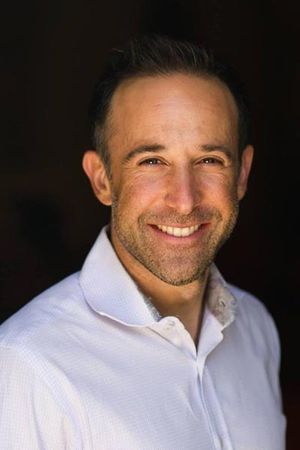 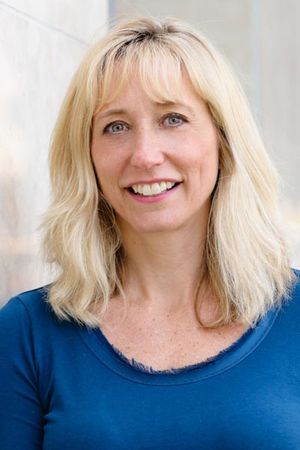