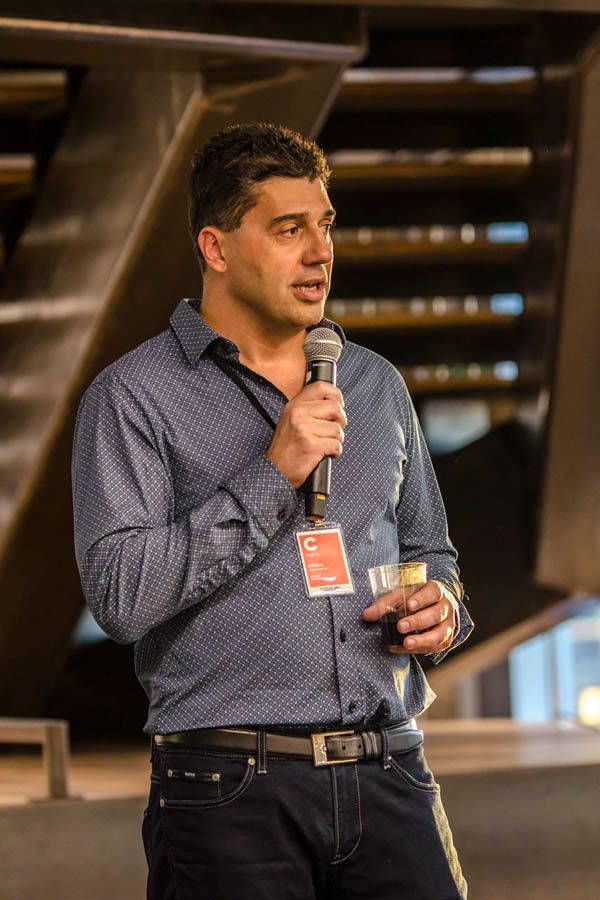 Jeff Diana is the chief people officer (CPO) at Atlassian, a team collaboration software company that helps teams organize, collaborate and communicate around shared work. He is responsible for the recruitment, growth and development of Atlassian's most important asset – its people – across its global presence, as well as for the growth and protection of Atlassian's unique corporate culture.

Jeff has more than 20 years of experience in the human resources (HR) field. Prior to joining Atlassian in 2012, Jeff was CPO at SuccessFactors (an SAP company), where he built a new HR function from the ground up, played an integral role in designing the company's roadmap, and hosted speaking engagements with customers worldwide. Previously, Jeff was Chief HR Officer at Safeco, where he helped drive a re-invention and growth strategy and handled key negotiations on the people aspects of a merger with Liberty Mutual. Jeff has also held HR leadership roles at Microsoft, General Electric and Bell South. Jeff holds a master's degree in sociology from the University of South Carolina-Columbia, and a master's degree in HR management from the Moore School of Business at the University of South Carolina. He's also on the advisory board for Smart Recruiters. 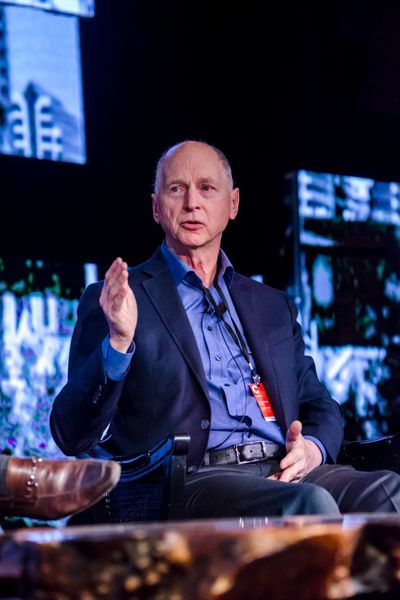 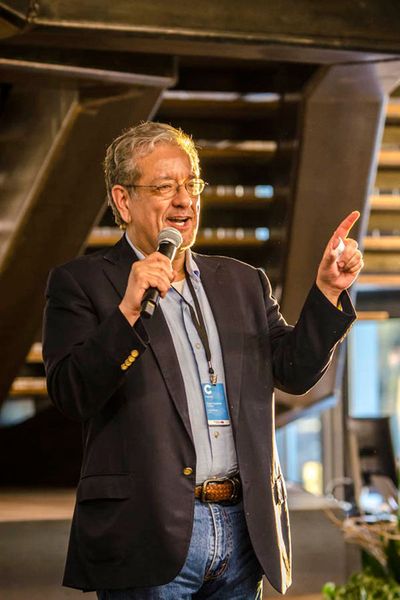 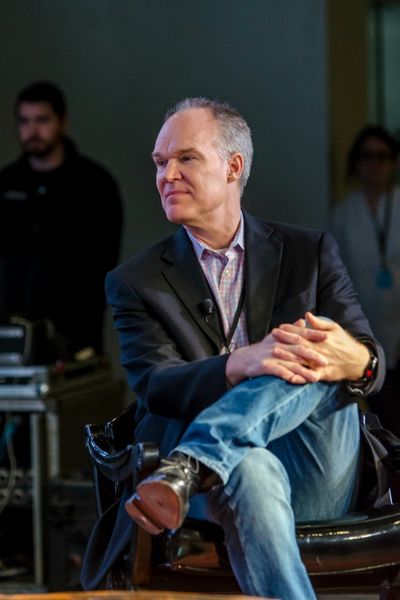 Visiting Faculty, Seminary of the Southwest and Co-Founder, Acton School of Business