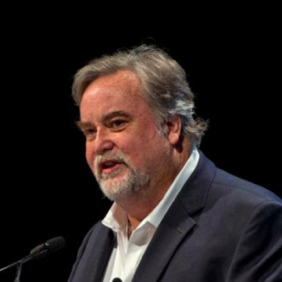 Allen is current Chairman of the Texas Independent Producers and Royalty Owners (TIPRO), past Texas Chair and National Board member of the DOE's Petroleum Technology Transfer Council (PTTC), and member of the Development Board of the University of Texas at El Paso (UTEP), Advisory Board of UTEP's College of Science, and several other nonprofit organizations. He was selected as UTEP's Distinguished Alumni in 2017, Austin Business Journal's Large Company CEO of the Year in 2014, Top 7 Upstream Influencers in 2014, Texas Monthly's Texas Outstanding Geoscientist in 2012m E&Y's Entrepreneur of the Year in Central Texas in 2012, and Top 100 Energy Influencers in 2011.