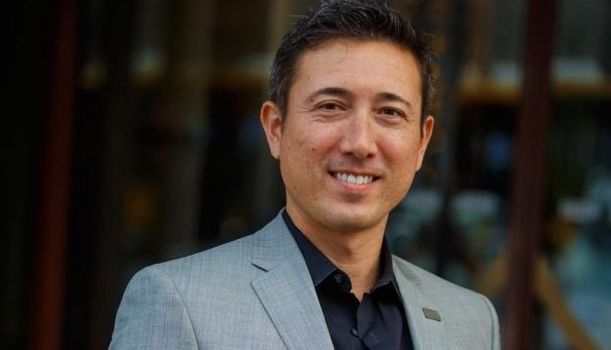 As CEO of Crossover, Engine Yard and DNN Software - Andy leads the executive teams that define the mission, strategy and execution within all 3 corporations. Andy is also the co-founder & CEO of the world’s only non-profit rideshare called RideAustin - which has completed over 2.5M rides since launch in May of 2016 and has raised nearly $300k for local charities. Previously, Andy spent 14 years running strategy at Intel Corporation and was also an advisor to the US White House on the future of jobs and engineering talent. He received a Bachelor of Science in Engineering from the University of Illinois and a MBA from Rice University.