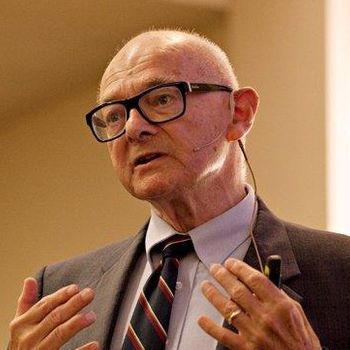 As a professor at The University of Texas at Austin, Steve Kornguth has directed the Biological and Chemical Countermeasures Program, as well as the Sustaining and Enhancing High OpTempo Performance of Soldiers. He was also co-Director of the Institute for Advanced Technologies. Steve published over 130 articles in peer reviewed journals, including patents. Most recently he co-edited the book Neurocognitive and Physiological Factors During High-Tempo Operations. Before joining UT-Austin, Kornguth was Professor of Neurology and of Bimolecular Chemistry at the University of Wisconsin for 36 years.