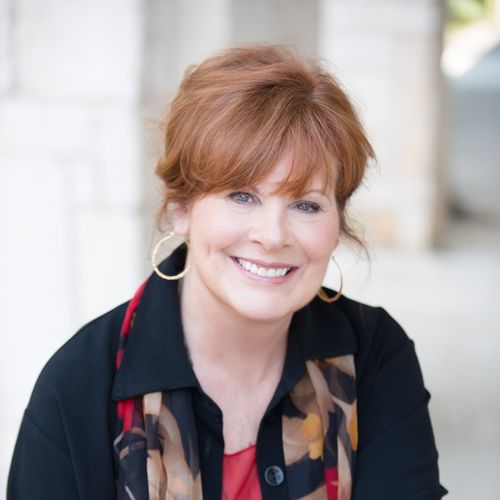 Kelly White has been an advocate and voice for women and children for over 30 years; she has led programs and issues addressing both funding and services to end violence against women and children, women’s economic empowerment and access to health care. She has been CEO at Chicago Foundation for Women, SafePlace in Austin, Austin Children’s Services and most recently SAFE | Stop Abuse For Everyone. She has also lived most aspects of battering – she has sought refuge in a shelter, worked to obtain help from law enforcement and struggled financially and emotionally as a single mother and sole breadwinner. The SafePlace shelter was named the Kelly White Family Shelter in her honor in 2003. Her book, A Safe Place for Women, telling stories of hope and healing from domestic violence, was released in 2012.