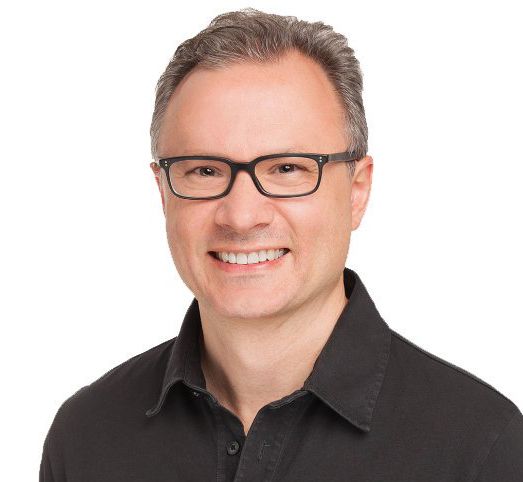 Tyson Tuttle serves as President and Chief Executive Officer of Silicon Labs, a leading provider of silicon, software and solutions for a smarter, more connected world. Tyson joined Silicon Labs in 1997 as a design engineer working on the company’s first breakthrough product, which achieved market share leadership in PC modems and enabled the company to go public in 2000. Tyson subsequently led the marketing effort behind Silicon Labs’ first CMOS RF transceiver products for mobile handsets, spearheaded the development and market success of the company’s radio and TV tuner ICs, and served as Chief Technology Officer and Chief Operating Officer before being named CEO in 2012. Tyson has more than 25 years of semiconductor experience with industry leaders like Broadcom and Cirrus Logic / Crystal Semiconductor and holds more than 70 patents in RF and mixed-signal IC design. Tyson received the B.S. degree in Electrical Engineering in 1989 from Johns Hopkins University and the M.S. degree in Electrical Engineering in 1992 from UCLA. He currently serves on the boards of the Global Semiconductor Alliance, the Semiconductor Industry Association, and on the advisory board for the Johns Hopkins Whiting School of Engineering. He is a respected leader in the Austin community, serving on the board for KLRU-TV, home of PBS and Austin City Limits.