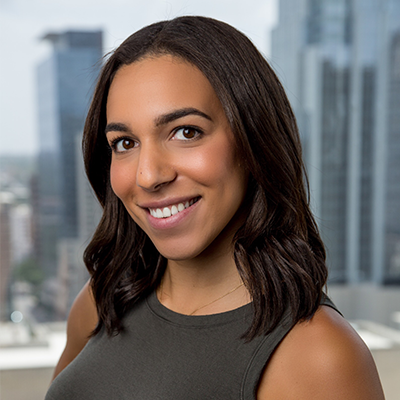 Savannah is the Director of Strategic Programs at Notley Ventures. Notley’s mission is to scale and support businesses, nonprofits, individuals and programs making positive change in the world. Previously, she led Diversity & Inclusion efforts at Capital Factory, the center of gravity for entrepreneurs in Texas.

Before moving to Austin, Savannah spent years working in the nonprofit space in Los Angeles and helped launch the first-ever Inclusion, Diversity, Equity and Access Taskforce at Center Theatre Group, one of the largest nonprofit arts organizations in the nation. Savannah is also a freelance writer and journalist who is passionate about politics, education and identity. She's been published in Quartz, PopSugar and Rantt Media, and has been interviewed by NowThis News for her work on gender in politics. Savannah received her B.A. from the University of Southern California.