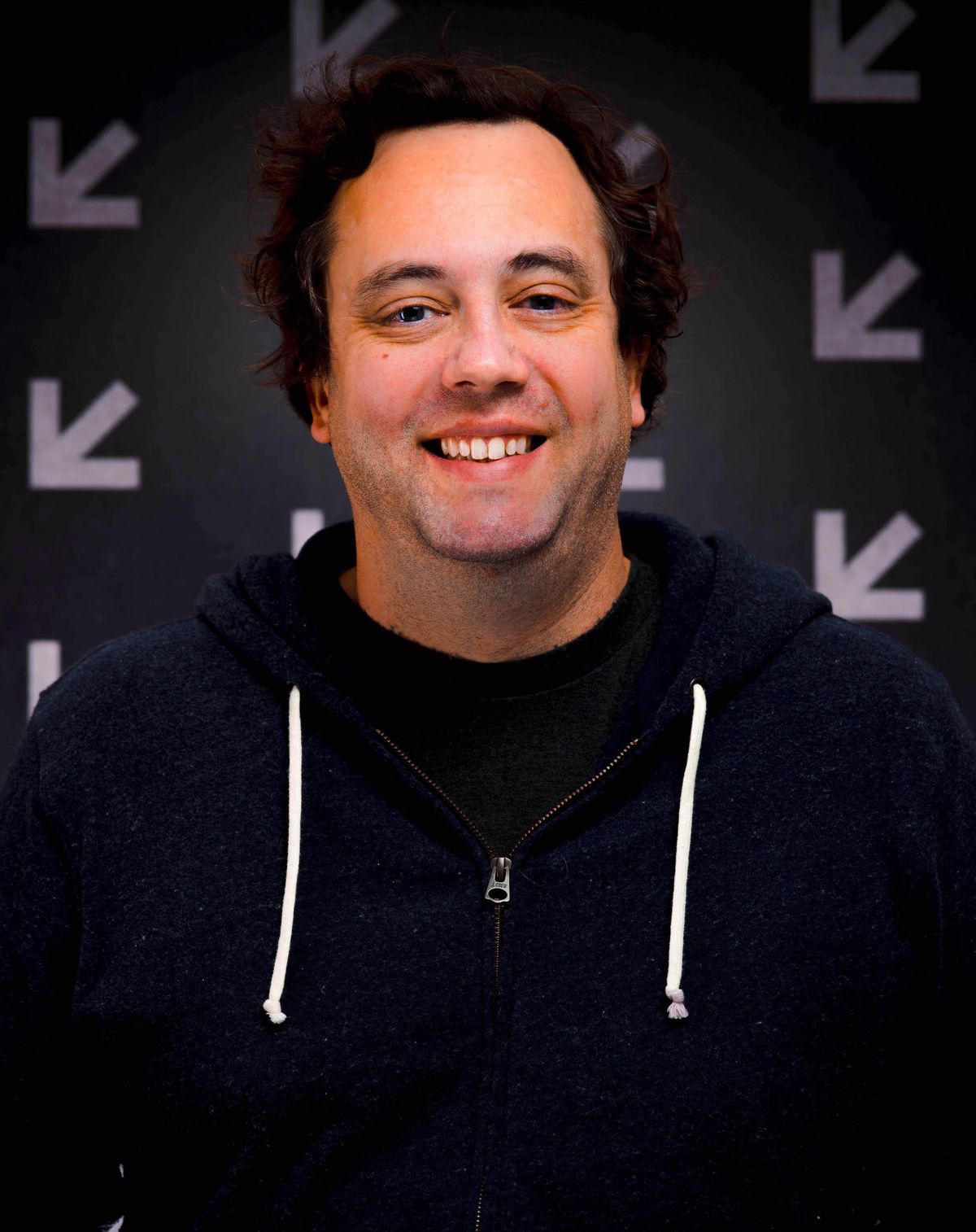 Todd Hansen has spent his career chasing what interests him. The chase began by playing in bands in the Minneapolis music scene, and with those relationships in play: a record label was born. Co-founding a record label gave rise to other fast-paced pursuits in the consulting and entrepreneurial worlds. Later, he started a couchsurfing platform for bands, pre-AirBnB, called Better Than The Van, and soon after that created an intensely popular Tumblr called Rich Kids of Instagram. The Tumblr's success led representation by CAA, a book published on Simon and Schuster and TV agreement with Universal/Warren Littlefield. Today, he is the Head of Conference Programming at SXSW and leads a team of content curators across twenty-one tracks of programming. He's always fascinated by culture, tech and the human condition, and ever-inspired by those creating and collaborating in the arts and sciences: the framework builders of our future. Todd Hansen is a history nut, who asks, "What's next?' The chase continues.