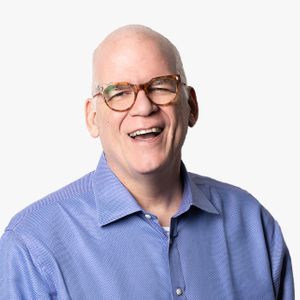 Cotter is currently serving as an Entrepreneur-in-Residence with Next Coast Ventures. Prior to this, he was the founder, Chairman and CEO of RetailMeNot, Inc., a leading savings destination that enables brands to engage active shoppers and influence purchase decisions. Cotter founded the company in 2009, made more than 15 acquisitions, and raised more than $275 million from investors that included Austin Ventures, Norwest Venture Partners, GV, IVP and JP Morgan before leading the organization to an IPO in July 2013. In 2017, RetailMeNot was acquired by MacAndrews and Forbes. Through these efforts, Cotter has made a significant impact on the technology business environment in Austin, Texas and has saved millions of consumers billions of dollars across the U.S. and beyond. On Glassdoor, one of the world’s largest job and recruiting sites, Cunningham achieved an approval rating of 91% based on employee feedback, making him one of the top-rated CEOs in the U.S. Giving back to the community was foundational to RetailMeNot’s culture. The company supported a variety of organizations including ADL, Literacy First, Boys & Girls Clubs, KIPP, Andy Roddick Foundation, Blue Santa, Ballet Austin and Central Texas Food Bank.

Prior to RetailMeNot, Cotter was CEO-in-Residence for Austin Ventures. He also previously served as the Senior Vice President and Chief Operating Officer of Bankrate for seven years, taking the company public in 1999. He wrote the book "Your Financial Action Plan: 12 Simple Steps to Achieve Money Success."

Cotter holds an MBA from Vanderbilt University and serves on the board of directors for Waterloo Greenway, the President’s Austin Innovation Board at the University of Texas as well as several private companies.