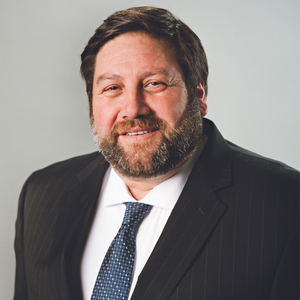 Dr. Altounian has over 30 years of experience in the technology sector. He was the Founder and CEO of Motion Computing, a leading provider of rugged tablet solutions for business. Prior to founding Motion, he was with Dell Computer Corporation, where he served in marketing executive positions for both the relaunch of the notebook computer business in 1994 and the creation and launch of the Precision workstation product businesses in 1997. He worked for two years in the United Kingdom as the General Manager, Workstation Line of Business for Europe, the Middle East, and Africa. He also served as the Director of Dell Labs.

Dr. Altounian managed marketing and new business development teams for leading technology companies including Motorola, Compaq Computer Corporation, and Ashton-Tate and is a named inventor on 10 patents and a published author. He is the Interim Dean and MBA Program Director at The Bill Munday School of Business at St. Edwards University. Dr. Altounian earned his Ph.D. at Oklahoma State University and his MBA at Kellogg School of Management at Northwestern University.