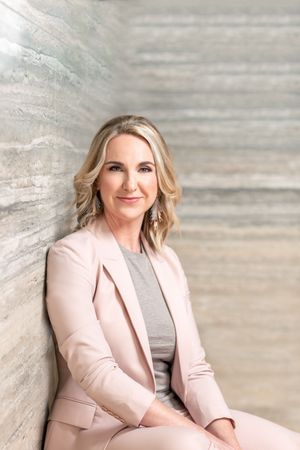 Co-Founder and CEO, The 19th

Emily Ramshaw, The 19th’s co-founder and CEO, was until recently the editor-in-chief of The Texas Tribune, a Peabody Award-winning, 10-year-old news startup that boasts the largest statehouse bureau in the nation, powers the pages of newspapers across Texas and the nation, and is considered the gold standard for sustainability in local news. She is also the youngest person ever to be named to the board of the Pulitzer Prize, where she is serving a nine-year term.

In addition to overseeing more than 60 Tribune employees, a $10 million budget and 50+ live events annually, Ramshaw has spoken both nationally and internationally about the Tribune’s business model, deemed “the nonprofit news sector’s runaway success.”

Before helping to found the Tribune a decade ago, Ramshaw was an award-winning investigative reporter at The Dallas Morning News, where she broke national stories about sexual abuse inside Texas’ youth lock-ups, reported from inside a West Texas polygamist compound and uncovered “fight clubs” at state institutions for people with disabilities.

A native of Washington, D.C., Ramshaw graduated from Northwestern University in 2003 with dual degrees in journalism and American history.