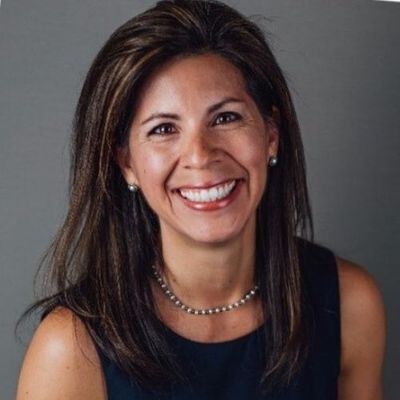 Adrianna Cantu is the Founder and CEO of Revealix, a digital health company developing imaging software to revolutionize how diabetic limb complications are monitored and prevented. Adrianna is an experienced industry healthcare executive, board certified in wound care. Through Revealix, Adrianna aims to solve the inherent problem of subjectivity and inefficiencies in routine assessment of skin health- an issue she recognizes as a barrier to operationalizing and scaling clinical best practices in healthcare. This problem of subjectivity is particularly problematic in the care of non-Caucasian patient populations where subtle clinical clues may easily be missed. Adrianna's passion for her industry and evidence-based innovation fuels Revealix's mission of Simply Saving Limbs.

Prior to Revealix, Adrianna was an early member of a fast-growth medical startup that became a prominent leader in the wound care industry. Adrianna's leadership throughout her tenure accelerated her ascent within the company to Vice President of Clinical Operations. At the time of her departure, Adrianna led a team of 200 clinicians in a $100M operation.