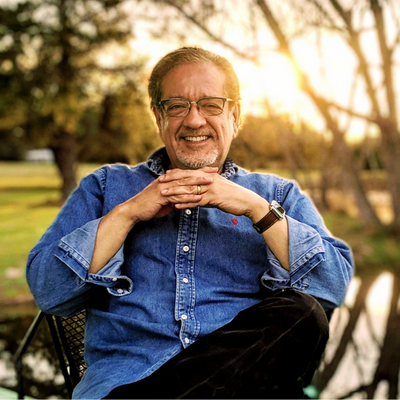 Eugene Sepulveda is the CEO of the Entrepreneurs Foundation, a director and partner in Capital Factory and the founder of Culturati. He also serves as a senior advisor & the campaign treasurer for Austin Mayor Steve Adler. He previously served as the President and CEO of Marfa Public Radio and as co-chair of President Obama's LGBT Leadership Council. He currently serves on the national finance council for former HUD Secretary Julian Castro’s presidential campaign.

Eugene has over 30 years experience from banking, high tech startups, and higher education. He taught in the MBA and undergraduate programs at the University of Texas' McCombs School of Business, served as CFO for an Austin-based semiconductor startup, and was Austin's first technology banker. He currently serves as vice chair of Austin’s Airport Advisory Commission, on the board of the Barton Springs Conservancy, on the executive committee for the McDonald Observatory’s Board of Visitors, on the advisory board of the Sustainable Food Center, as chairman emeritus of People Fund, and as chair of Jolt Texas’ leadership council.

Eugene's rewards and recognitions include being recognized as the Best Austin Booster (Austin Chronicle), Best Professor (Alpha Kappa Psi), as a nominee for Outstanding Elective Professor (UT MBA), the Human Rights Campaign’s Lifetime Achievement Award, the HRC Bettie Naylor Visibility Award, 2014 honoree by the Mex Net Alliance, an Austin Under Forty award winner, the Austin Business Journal Heavy Hitter in Finance, and honored by the Austin City Council by the declaration of a Eugene Sepulveda Day in 1994 and Eugene Sepulveda and Steven Tomlinson Day in February 2015. Eugene is married to Dr. Steven Robert Tomlinson. They have 6 nieces and nephews and 13 godchildren.